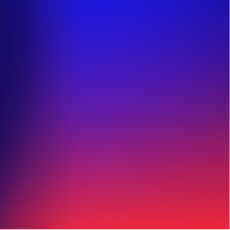 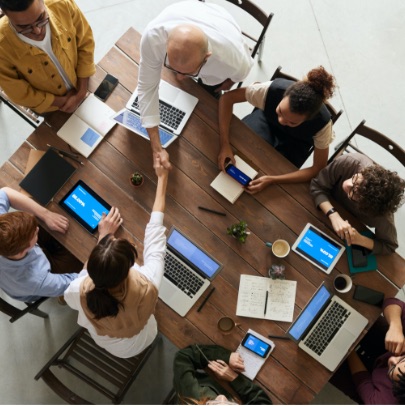 Our Committed And Expert Lawyers In Employment Law 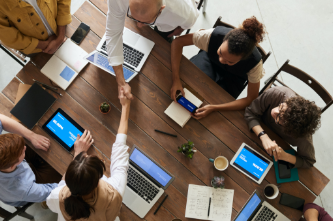 Each year, we recruit junior and experienced associates who share our values of creativity and reactivity. Our promise to the lawyers we recruit is to give them knowledge and know-how.

Our partnerships with different universities lead us to welcome, all year around, interns within our firm from: Master’s in Labour Law, DJCE, Political Science institutes, Business Schools, and French bar holders.

You can find all of the relative information to send your application in the Join us section.

Petrel & Associés is a community of committed lawyers, using their expertise and experience to serve their clients, providing optimal support in corporate law. 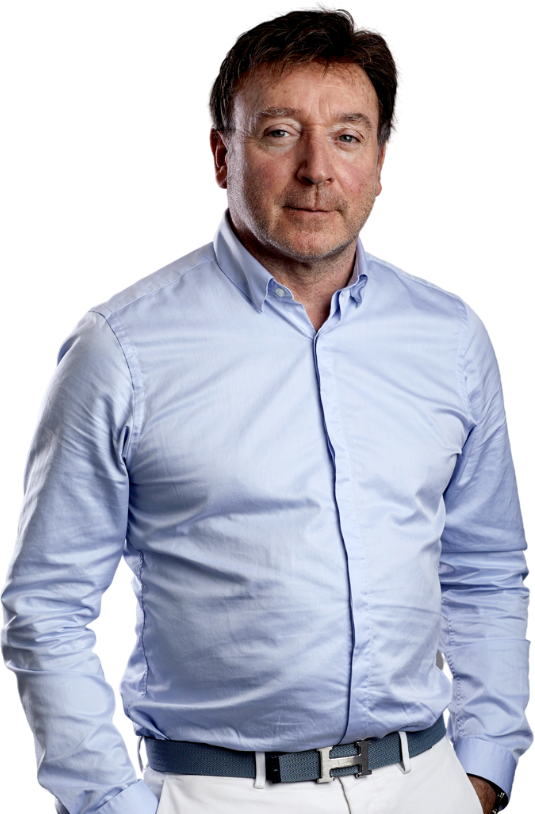 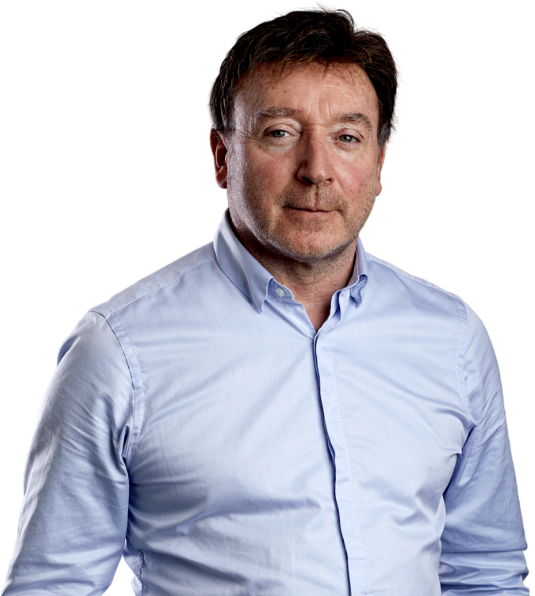 Pascal Petrel started his career in January 1998, after completing his post-graduate studies at the University of Lyon III (Master’s in Corporate Law and Tax, diploma

in corporate legal counsel). His first position was as a Legal Adviser with the Corporate Law firm Barthelemy & Associés, where, after six years, he became the youngest Partner. 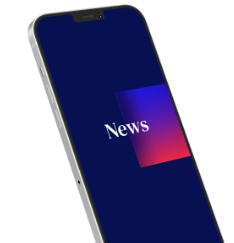