Change is part
of the Nature of doing business.

We are here to help you adopt effectively!

APPLY FOR A CALL WITH US
LEARN MORE 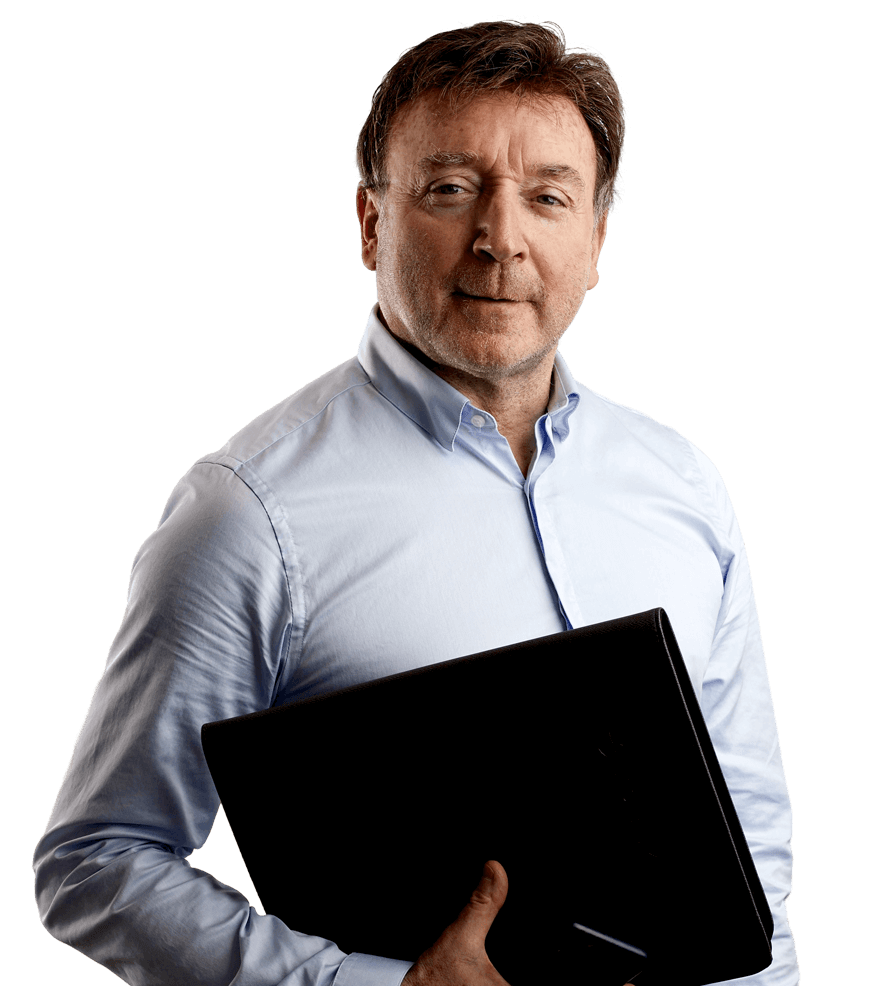 Get The
Free Guide 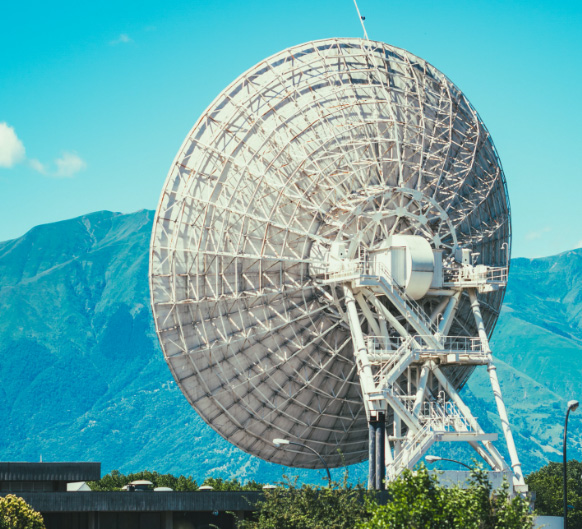 25 preconceived ideas in labor law on the use of information and communication technologies.

The world of work is undergoing a dramatic transformation: the need for mobility, hyper-convergence, solution sharing, instantaneous information exchange.

To this end, the introduction of new information and communication technologies that increase productivity requires a rethinking of labor relations and encourages new ways of organizing work.

Check Out All Articles on our News Page

The petrel signature represents the power of audacityy, solid expertise and a commitment of responsibility 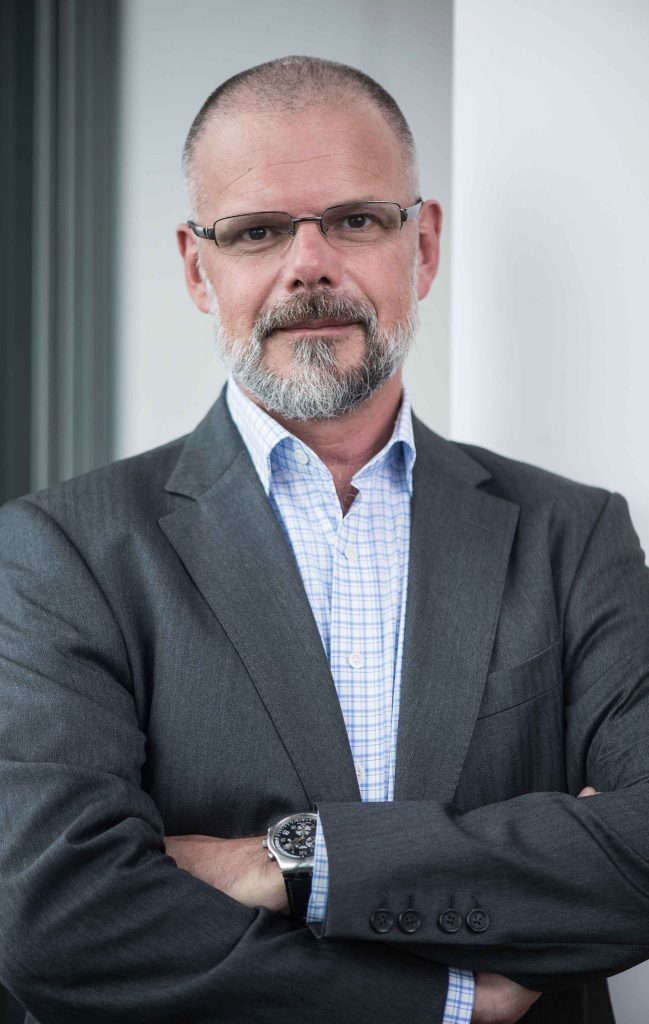 Our Clients
trust us!
And we
trust them!

The world of work is undergoing an extraordinary transformation.
Labor law raises major economic and social challenges for all companies because of the introduction of new information and communication technologies. The Covid-19 health crisis has perfectly illustrated this point, and the effects of the crisis will anchor changes in work relations. Therefore, Petrel & Associes, through its expertise, will assist you in these changes, helping to shape your company of tomorrow by contributing to its transformation to better ensure its performance .

The emergence of new technologies has forced companies to rethink the way they work while maintaining a secure legal framework.

Raising awareness of the rules and challenges of the principles of inclusion and non-discrimination among human resources stakeholders is now a necessity for all companies.

The protection of personal data: A necessity at the heart of HRDs’ concerns

* Disclaimer: All Expertises are Under French Law 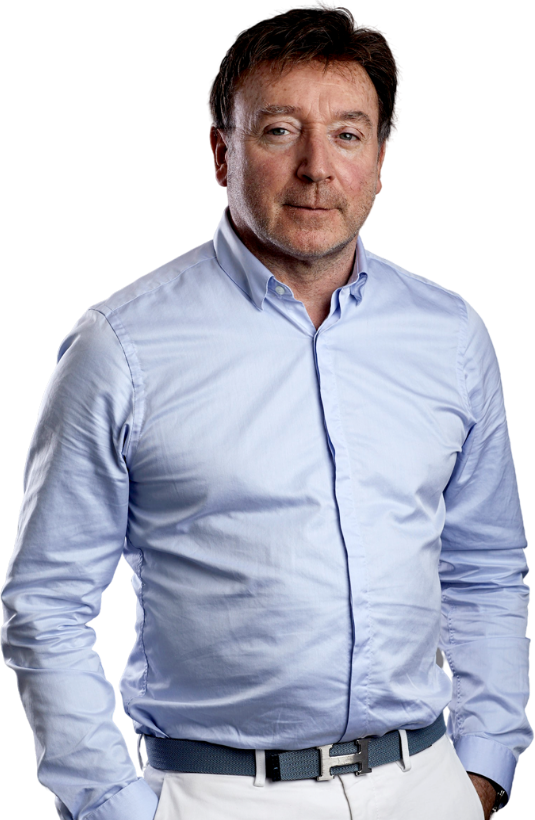 "I understand  &nbspcorporates
because
I run one"

Pascal Petrel started his career in January 1998, after completing his post-graduate studies at the University of Lyon III (Master’s in Corporate Law and Tax, diploma in corporate legal counsel).

His first position was as a Legal Adviser with the Corporate Law firm Barthelemy & Associés, where, after six years, he became the youngest Partner.

Everything is prone to change, are you ready to tackle it powerfully
to win?

Apply for a call